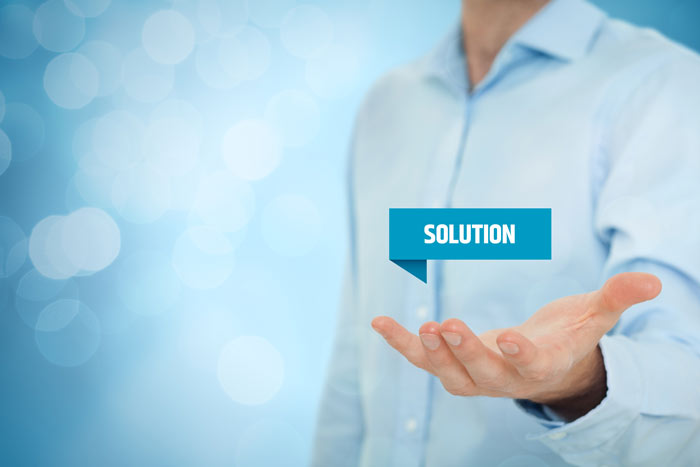 Savings and simplification through a Hyperconverged Infrastructure

By Ron Mente, Director of Cloud and Emerging Technologies

As 2018 has come to an end and we look ahead to what is in store for this year, the proliferation of new technologies continues at a brisk pace. Companies are increasingly looking to IT to improve their workflow processes and unlock the potential of their knowledge workers. Data is increasingly used to enhance operational performance and increase competitiveness.

However, implementing new technologies to increase the agility of your business is not as simple as purchasing hardware or software. Instead, it is about holistic planning to ensure a strong foundation that is both optimized and interoperable with the incumbent environment. One of the most important moves that a company can make is ensuring that their investments are consumable by their organization, and do not have a negative impact on existing operations.

At this point, most businesses understand that efficient operations and the proper use of data are critical to their success. The conversation has moved from “should I modernize to “how should I modernize? One of the obstacles facing companies is that they may not be technologically or culturally prepared for them. As an example, according to Forrester, 60% of decision makers at companies adopting AI cite data quality as either challenging or very challenging – proving it to be a top obstacle in attempting to deliver AI proficiency[1] .

The highest performing companies are those that have tooled their businesses to meet current market needs, while at the same time being prepared for future growth and change. For many IT groups within those organizations, this often means ensuring that the infrastructure is aligned with the businesses growth strategy. As a business scales, it is important that operational performance is not sacrificed if it is going to be able to keep pace with a company’s ambitions. A winning strategy also has to be mindful of the economic impact of growth – often projects or environments that are over budget were modelled for current state needs, without a look towards change.

For many organizations, the word cloud is used when discussing modern IT platforms. To some, cloud means the public providers such as AWS or Azure, while to others it’s indicative of hybrid deployments or even on premise only environments. One popular modern platform type is hyperconverged infrastructure, which allows for greater operational efficiency, visibility, and scale. Traditional environments lack these attributes as storage, compute, network, and virtualization are often siloed, and even maintained by different groups within the organization. This separation leads to a lack of visibility, which can quickly create problems. Essentially, a hyperconverged system takes these disparate resources and combines them into a single entity where the various resources are pooled and can be managed more easily and efficiently. Such a system makes it easier to plan for changes, and provisioning of resources can be done much faster than with existing methodologies.

Companies are often understandably intimidated by brand new architectures, with concerns about the implementation and the operational impact of managing the environment once it is deployed. The initial installation of hyperconverged infrastructure is often accomplished with the assistance of a vendor or partner, but thereafter operated by in-house resources. This is possible because of these systems’ intuitive interfaces, robust reporting, and predictive alerting. There is also a level of standardization happening within the industry. As an example, combining the advanced architecture of IBM Power® with Nutanix web-scale technology, companies can run even the most demanding transactional and analytic workloads with infrastructure that is easy to manage and simple to scale[2]. This paradigm of running existing technologies in new ways and on new platforms will only increase as the technology matures.

When it comes to making technology decisions, the sheer amount of offerings can often be overwhelming. Many vendors and suppliers are promising a “silver bullet to your pain points and organizational needs, but a more thoughtful approach to your IT selections can ensure that these choices are advantageous for your technology operations, your customers, and for the business as a whole.