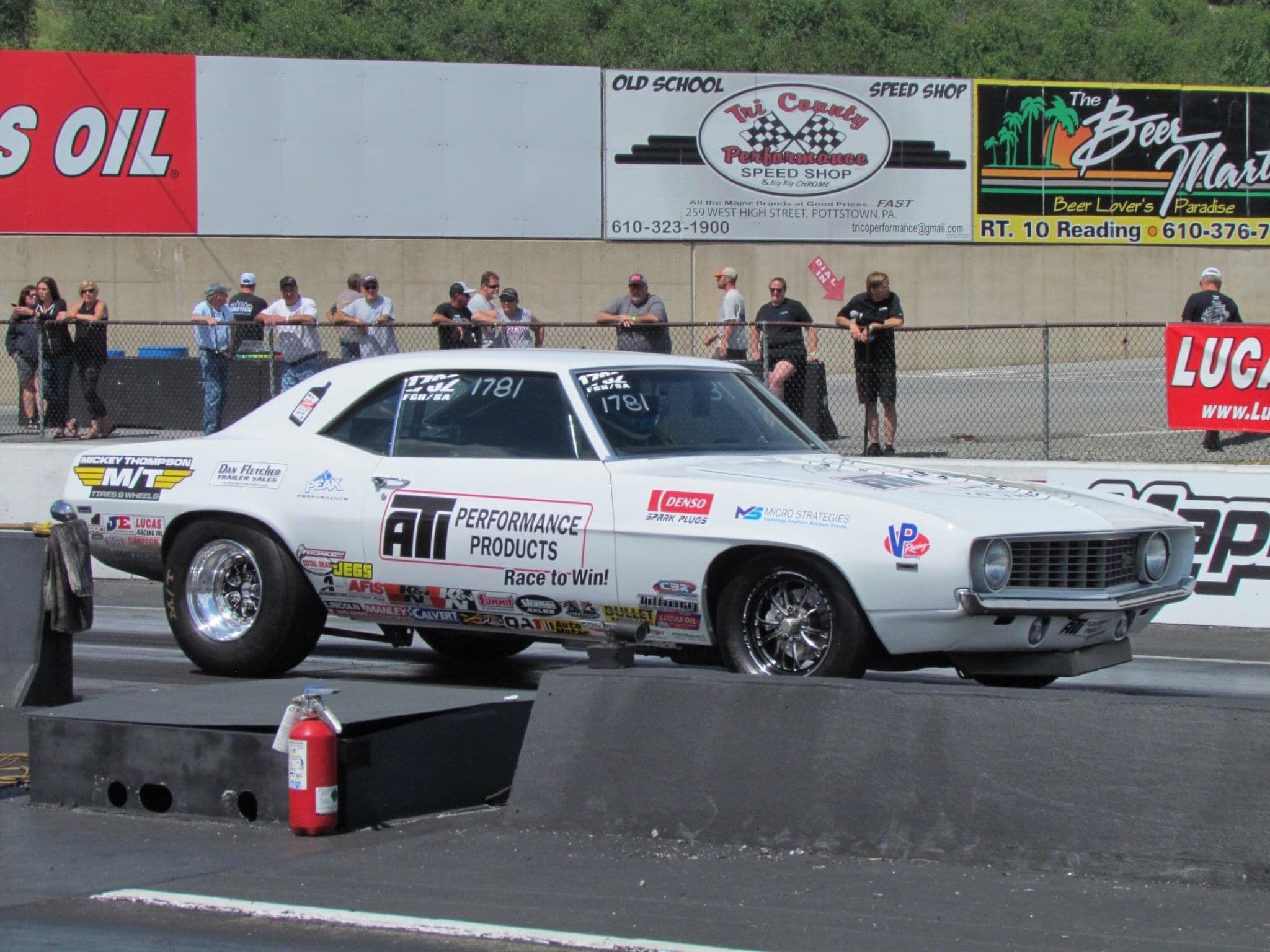 Dan Fletcher, who is a team driver for Bongiovanni Racing and Micro Strategies, hoisted his 106th NHRA “Wally” trophy this past weekend when he won the Betway Carolina Nationals at zMax Dragway in Charlotte, North Carolina. In doing so, Fletcher became the all-time winningest sportsman driver in the history of the sport.

Fletcher crested the magical 100-wins mark in Chicago in 2017 and quickly added wins number 101 and 102 that year, then 103 and 104 in 2018. It took another three years—until the fall Charlotte event last year—to get to 105 and tie the iconic Frank Manzo as the sport’s second-winningest driver.

“It’s taken a little bit longer than I would have liked to pass Alcohol Funny Car champion Frank Manzo, and to move into second behind all-time win leader, 16-time Funny Car champion John Force,” said Fletcher. “But I was super happy to do it in my new home state of North Carolina and to be able to represent a company like Micro Strategies. To carry them with me to a career milestone is an honor and a privilege and we hope to keep adding to that win total.”

Fletcher was driving his 1969 Camaro in H/SA and went the distance in Charlotte, defeating Joe Strickland in the semi-finals and Mitch Kight in the final round.

“We’re happy to be sponsoring one of the best drag racers in the business,” said Anthony Bongiovanni, president of Micro Strategies. “Dan’s preparation, execution and attention to detail mimics how we do business at Micro Strategies. He’s been very successful over the years and we’re thankful to have Dan as a partner.”